June 21st in Denver this year, skateboarders came out in masses to the Denver Skatepark for a long hot day of skateboarding, art, and music. There was the Biggest Fish In The Pond contests along with public art walls and live music.

Beginner and Intermediate contests were held in the morning in the main street course. Every year the level of skating improves, and this year was no exception, in all skill levels. Notable mentions go out to Lovis Medina who took the intermediate contest without even trying. Since when is a kickflip boardslide down a rail is an intermediate trick? And Ruben Vigil who had a solid couple runs to take the beginners contest.

The public art walls were a big success. Dave Sheets (resident BoardPusher artist) managed hordes of kids with paint markers and spray cans, a feat that can’t be claimed by many. The end result was worth all the trouble though. 8 different panels were filled with the most random stuff you could imagine, and remains a sort of artistic account of the day.

The Biggest Fish In The Pond Pro-Am contests, turned out to be a true battle of the locals. The contestants seemed pleased that all the pros that were in town that day decided to leave the contest alone. Despite being interrupted by the cops trying to shut down the event and the firemen having to pull a kid with a broken leg out of the peanut bowl, the contests went off smoothly. The street finalists even got an extended finals run while most of the event staff were dealing with the local law enforcement, giving all the onlookers a worthy show.

In the street course, 1. Julian Christianson ended up on top with an arsenal of tech tricks over the hip that even the best could have trouble rivaling, including nollie bigger spins and nollie 270 heels, with amplitude to spare. Closely followed by park resident 3. Lee Wilson, and the biggest kickflip of the day 2. Whyatt. The peanut bowl contest was an easy win for 1. Otto Pfanz followed by 2. Michael DeBuano with large frontside airs, and 3. Cameron Lawrence who skated twice as fast as anyone else. The toughest showing of the day goes to 10 year-old Evan Tooley who fell straight to his head twice in row into the deep end of the peanut bowl and didn’t even seem to mind. Keep an eye on that kid.

After the contests came to an end, the music turned up and the performances began. Two straight hours of underground Denver hip hop (Bionik Brown, Whygee, and EFK) in the middle of the park took the event into the night and ended a long day of fun. Make sure to come next year if you’re in the area.

For more info and contest results go to www.denverskateday.com.

This article appears in the Concrete Wave Noteworthy section of the Fall 2008 Issue. Click here for PDF. 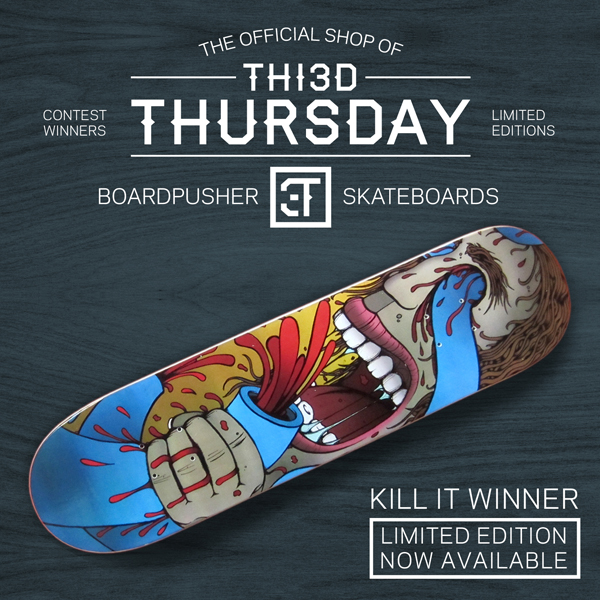 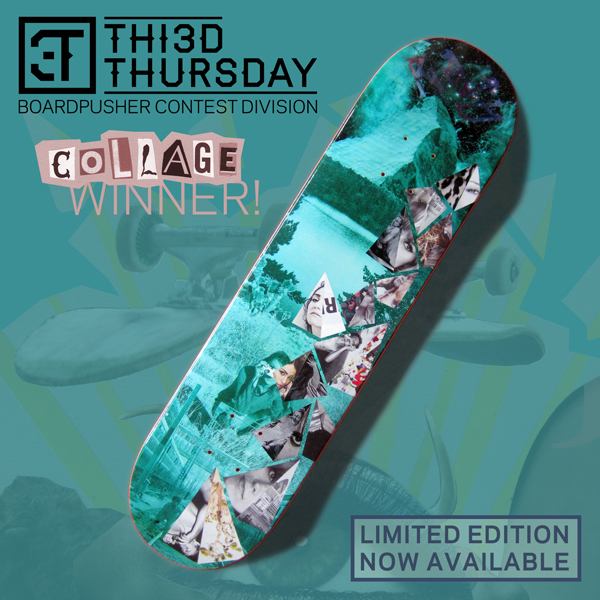