Steven Galekovic took inspiration from early 90s skateboarding when creating “Middle America”, this week’s BoardPusher.com Featured Deck. “The board is basically a spin-off of an old Jason Lee board (titled American Icons) and an ad (him holding up a sign that says will skate for food) from his time riding for Blind Skateboards”. See more of Steven’s artwork at stevengalekovic.com or follow him on Instagram @stevegalekovic and his art page @solatium.yes.

Show us how skateboarding has influenced you by creating your own custom skateboard graphic at BoardPusher.com. 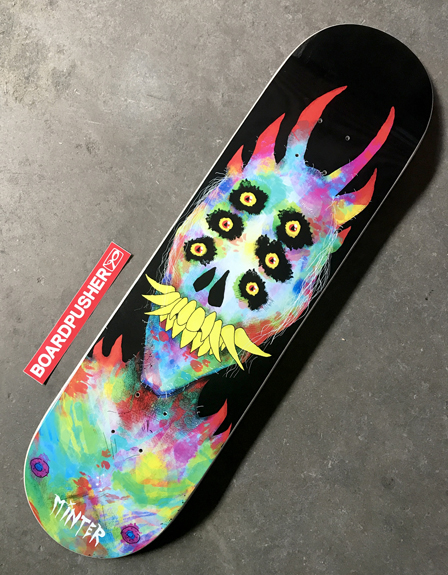 Featured Deck of the Week: “devil rides out” by Ben Minter 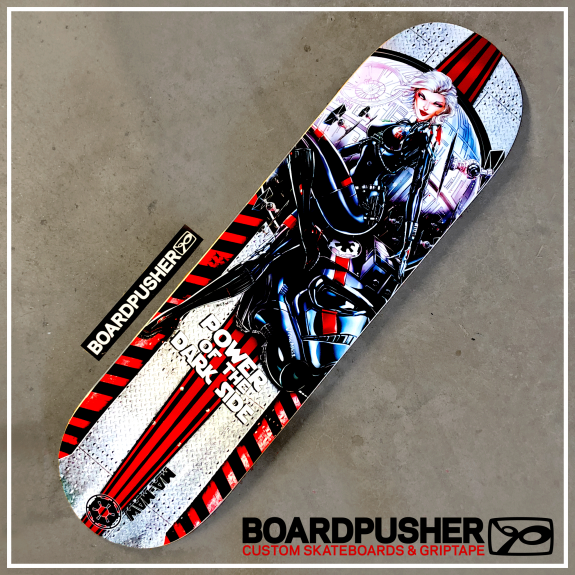 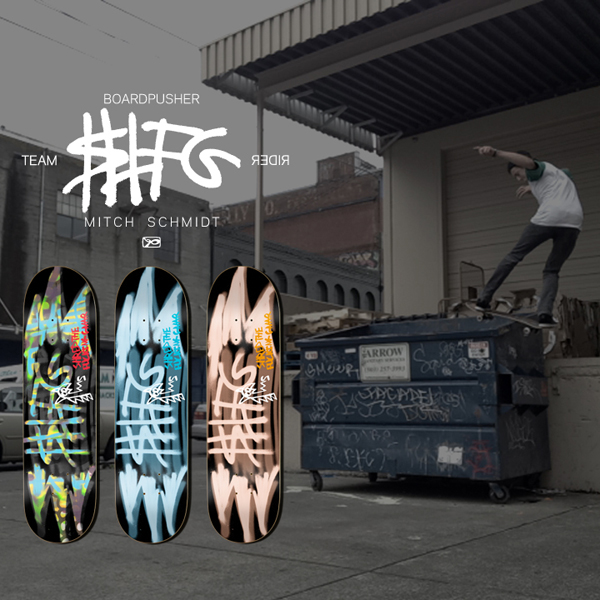